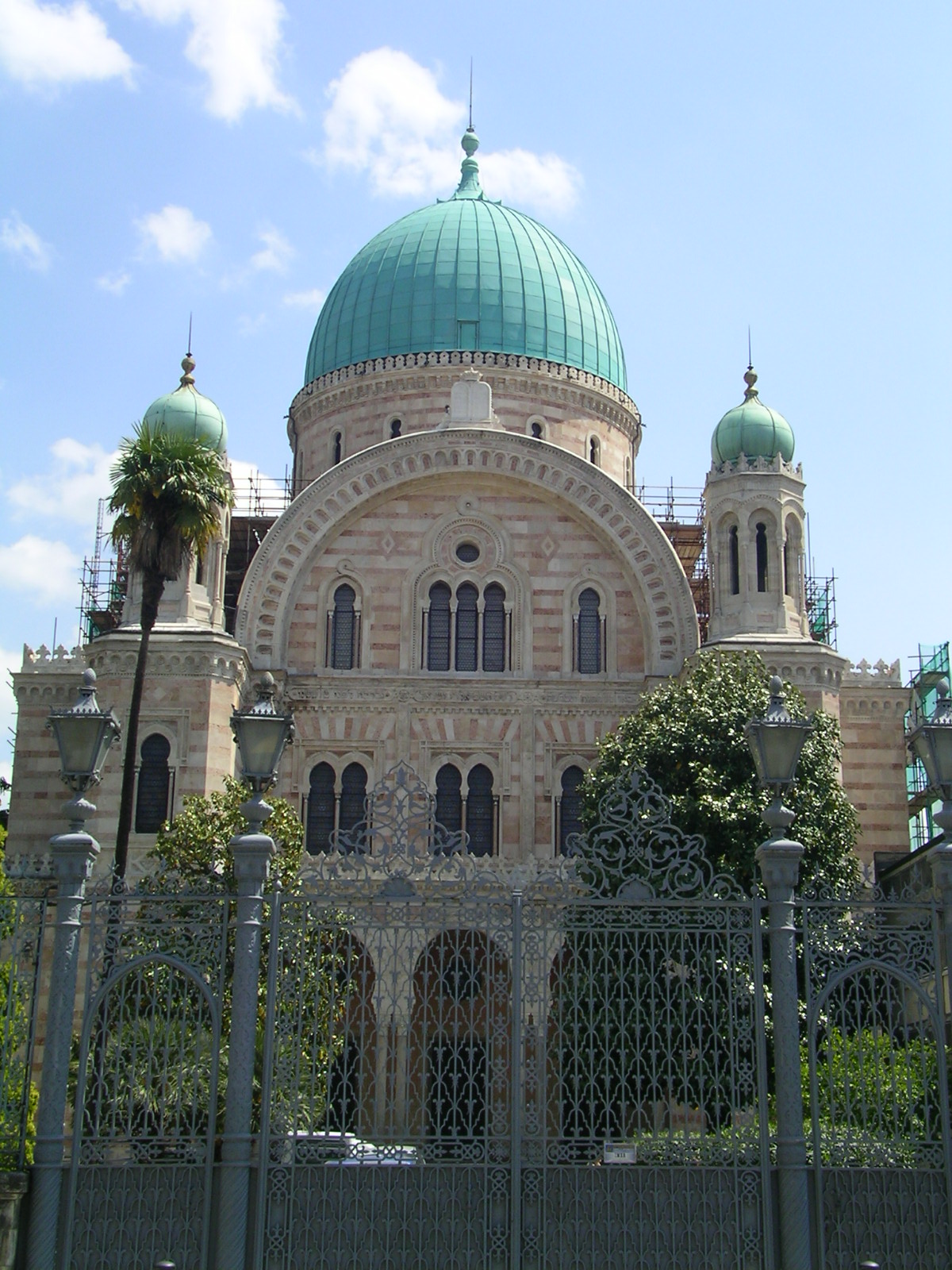 The history of the Jewish community in Florence begins in the 15th century thanks to Cosimo the Elder. The first part of the tour is dedicated to retrace the footsteps of the Jewish community in the historic center of Florence from the 15th to the 19th century, the period of Emancipation. We will discover where the first Synagogue was located, the places where Jews used to live before the construction of the Ghetto, what kind of jobs they carried out, the history of the Ghetto and the steps that led to the building of the new Synagogue in the 19th century. We will visit some places well-known in the city, but with other eyes, those of Judaism.

We will visit the Synagogue, one of the most beautiful Jewish temples in Europe. Here we will resume the history of the Jewish community from the 19th century to the present day.

Duration of the tour: 4 hours